Sunny Ethiopia Tours is Ethiopian owned tour company that has been operating since 2008 offering wide selections of tour packages, tailor-made and customized tours throughout the beautiful & sunny country of Ethiopia. Sunny Ethiopia Tours believe in high standards of service, but charge very competitive price. It is a well-organized company with experienced travel staff who facilitates travel and will give you unforgettable memories.

The owner and Managing Director of Senait Ethiopia Tours is Mr. Taddese Atlaw. a young and energetic travel professional has worked for big & prominent tour companies based in Ethiopia handling ground arrangements.

Planning to hire a car in Addis Ababa, Ethiopia? We have excellent condition cars suitable for different group size and the different road conditions and activities involved on a specific tour.

For more than 11 years we have developed the reputation and won the trust of many international documentary and television companies around the world including CCTV china.

Our tour packages and itineraries have been developed over many years to reflect the most favored requests of our independent travelers. These can of course be fully customized to your individual needs and particular interests.

Sunny Ethiopia Tours is registered and licensed by Ethiopia’s Ministry of Trade and Industry under license number No.14/673/35706/2004.

No hidden costs !. We want our customers to exactly know what they are getting for their money. We want you to know our strengths, limitations as well as the conditions and environments of the various sites to be visited. 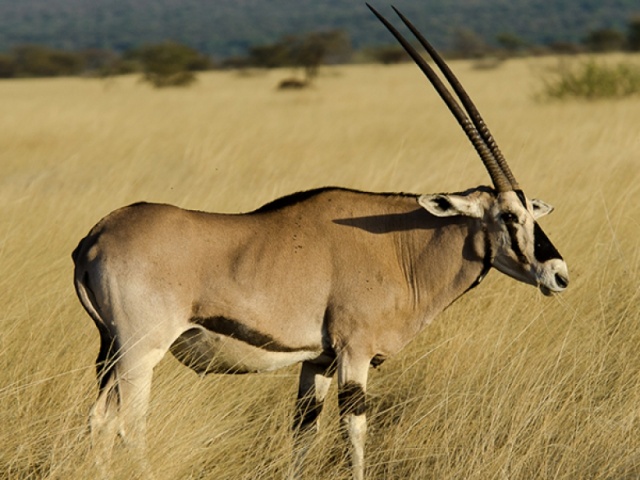 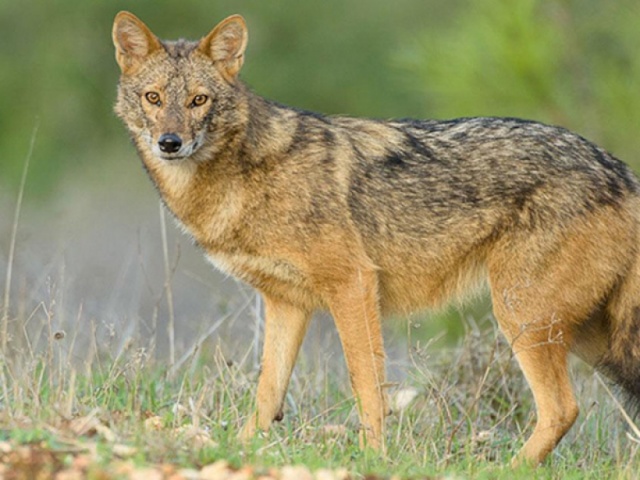 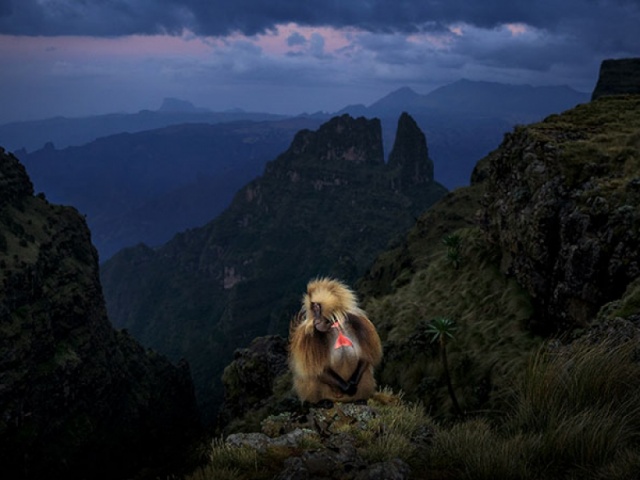 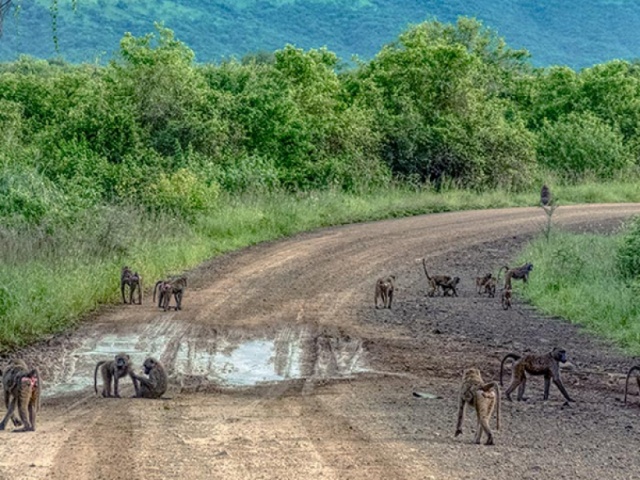 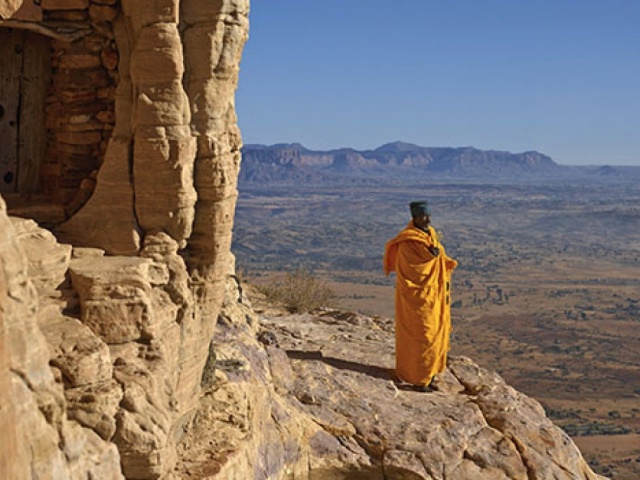 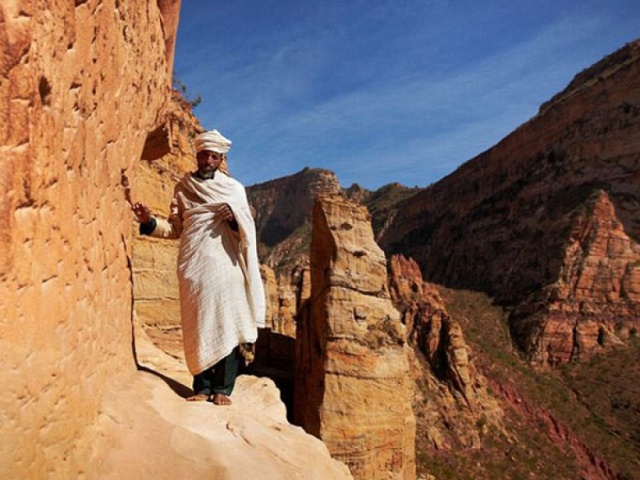 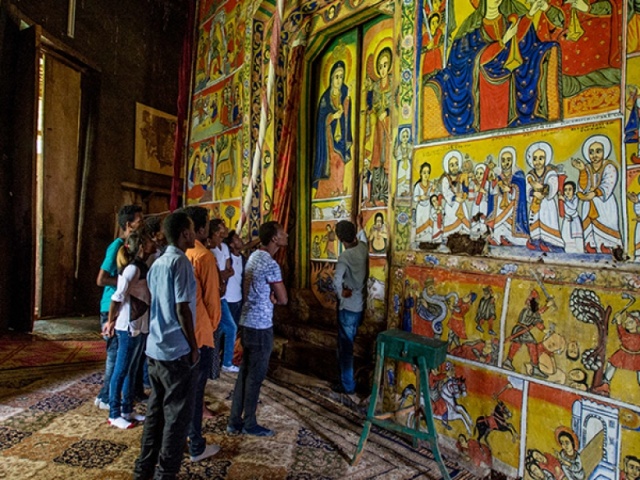 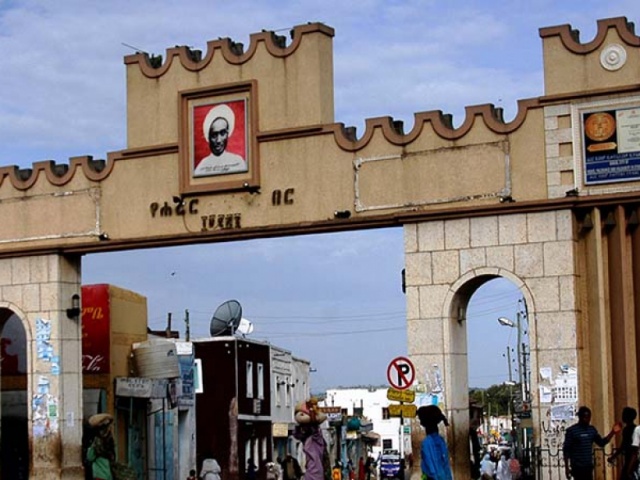 Ethiopia is one of the world’s most ancient independent nations and one of the earliest places ever inhabited by humans. Its ancient cities and monuments are well-preserved relics of a 3,000-year-old culture, while famous archeological sites continue to reveal traces of the beginnings of human existence. Unique among African countries, Ethiopia maintained its freedom from colonial rule.

For thousands of years, early peoples hunted and gathered food in the rich valleys and highlands of what we now know as Ethiopia. The name is from ancient Greek words meaning "the land of people with burnt faces." It was an area of constant population movement. Peoples from Saudi Arabia crossed the narrow straits of Bab-el-Mandeb at the southern end of the Red Sea. 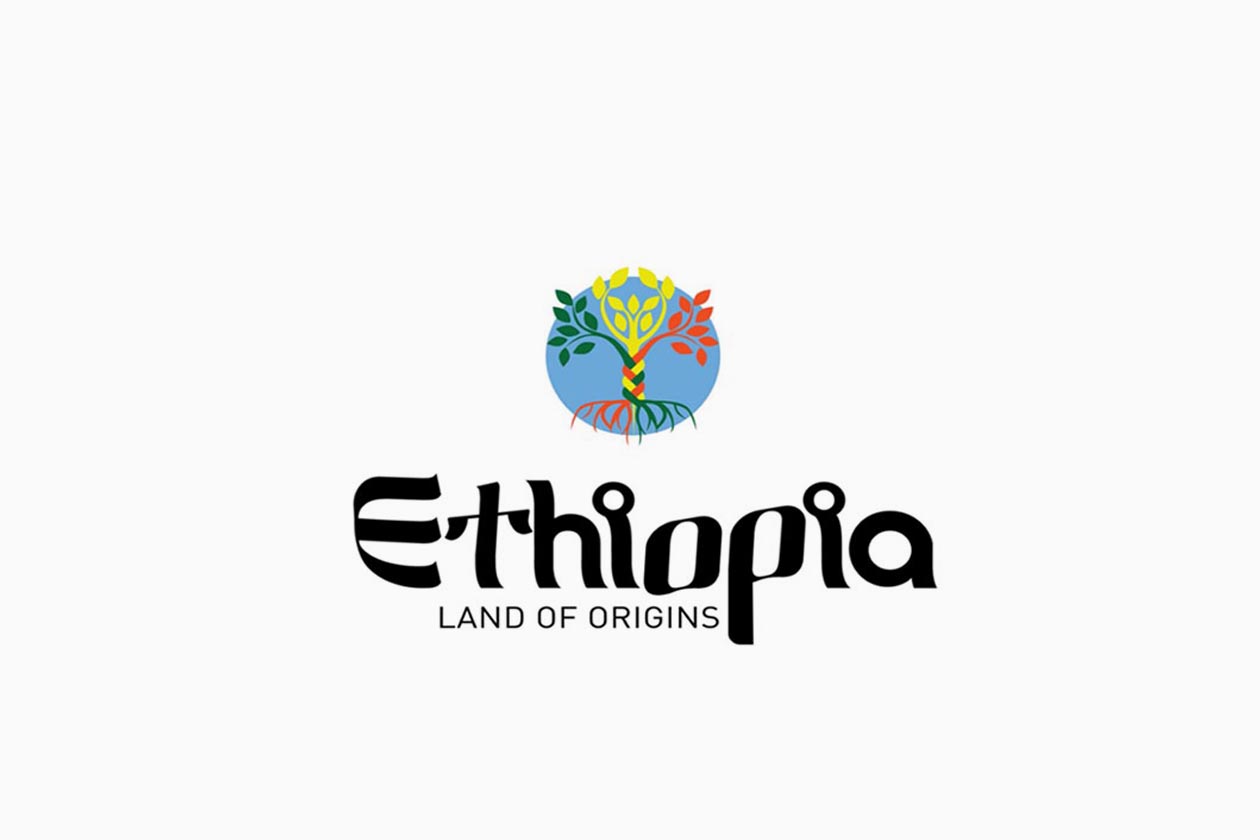 Go on a trekking and adventure tour, Cultural and Historical Immersion or Visit Unesco sites
If you can’t decide, simply send us an email and we’ll plan it for you. 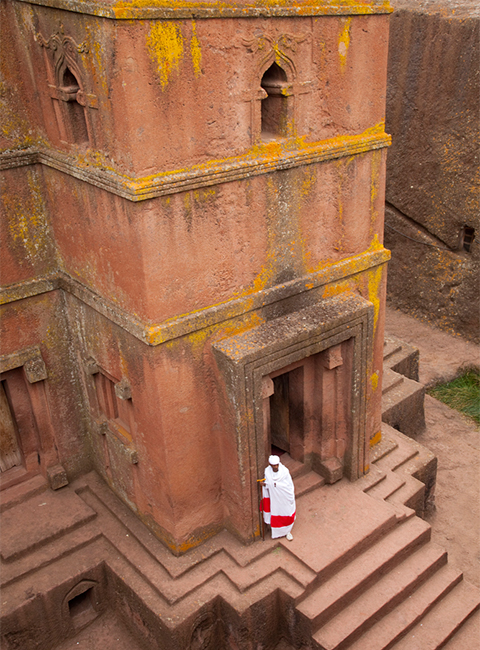 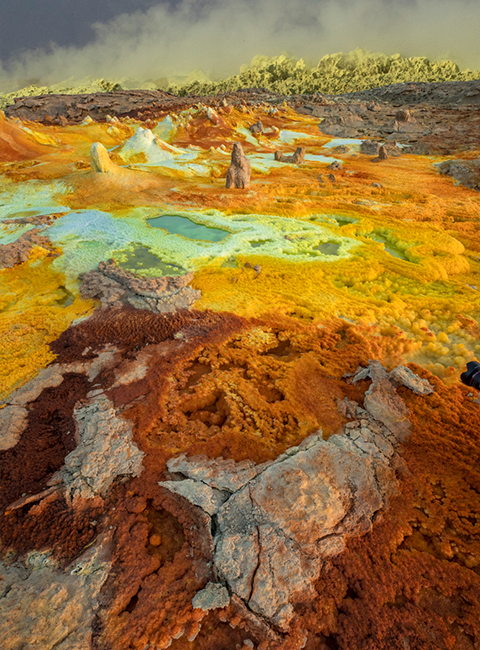 At Sunny Ethiopia Tours, we custom design your luxury travel to suit your available time to travel, your specific interests and travel lifestyle. With an outstanding and expert personal knowledge about all our destinations, along with the skill and ability to innovate, we have the knowledge and genuine desire to understand our client’s sophisticated luxury holiday needs.

Initial communication online, and later on the ground was excellent. Over all, the service was of a very high standard. Ethiopia is a huge and greatly varied place so expectations can be difficult to meet. However, my personal needs were always considered and I was given appropriate advice about what to bring and what to expect.

we were very satisfied with the organisation of our 11 day trip in north Ethiopia. stunning culture and amazing landscape. The guides were friendly, knowledgable and attentive. Each individual. The drivers were reliable , the cars clean, the Hotels well choose.